Applying for a driver’s license is a rite of passage for young adults. It signifies a readiness to commit to bigger responsibilities and financial obligations. A driver’s license also comes in handy in situations that require valid identification, like when applying for a loan, getting a visa, signing a lease and so forth.

Teenagers can learn the basics of driving from their parents or relatives. They can also get driving lessons in Cairns so they’ll get used to driving with an observer in the passenger seat. It is a similar set-up, after all, when they take their driving test.

To get an open license, applicants must pass these stages and tests:

Failing in any of these stages is a roadblock towards getting a full driver’s license. Applicants who fail can re-take the test, but only after a specified period (which may differ per territory).

Just because it’s possible to retake the tests, however, doesn’t mean applicants should take failure lightly. Testing officers are more observant with repeaters, and the pressure might make things worse.

To avoid failing the test the first or second time around, note these common mistakes and take care not to repeat them.

Major blunders like driving over a kerb or failing to reverse park may cost an applicant a learner permit or provisional license. However, minor mistakes also matter to testing officers. Not looking left and right before going through a green light, for instance, can induce an examiner to fail an applicant.

Other minor blunders in the driving test that could lead to a failed exam are: 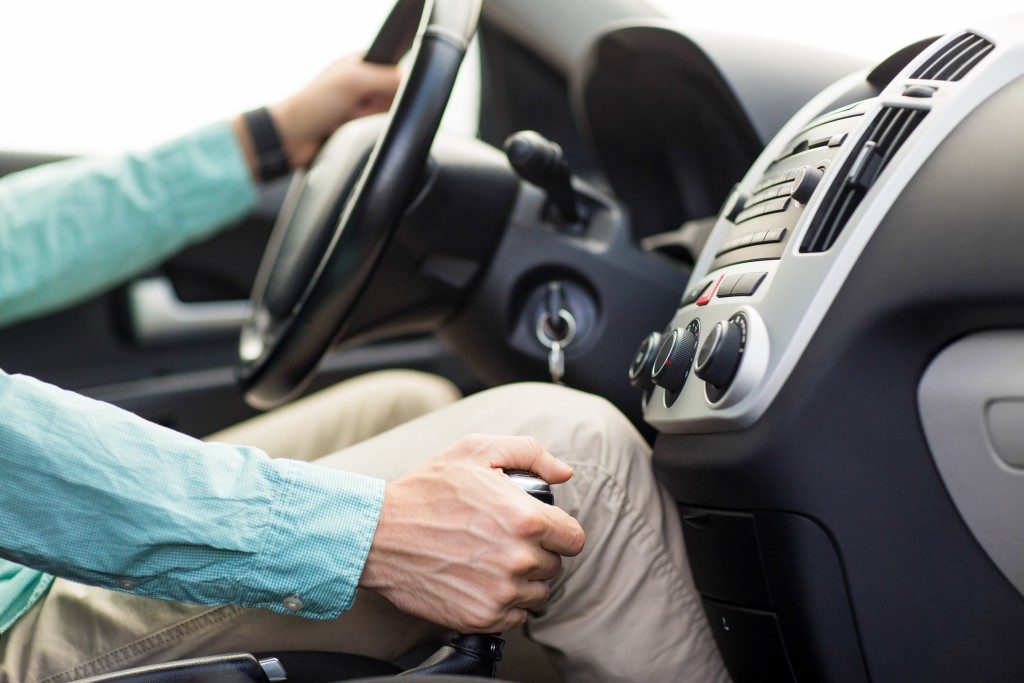 The driving mistakes above often result from oversight and carelessness, but they can also happen because of sheer nervousness. Even experienced drivers are prone to making mistakes when they’re feeling anxious while behind the wheel. Those who’re about to take their driving test, therefore, should try to remain calm.

Applicants should also avoid situations that can heighten their anxiety. Arriving at the testing office late, not having enough time to learn the route and parking too far away from the starting point are examples.

Sometimes applicants do well on their written and driving tests but forget to prepare their other requirements, like the Learner Logbook. People under 25 years old must log at least 100 hours of supervised driving. Queensland provides a Learner Logbook app, but others prefer the hard copy version. If they lose their logs, applicants will have to redo their hours or not get a license at all.

Applying for an open driver’s license in Australia can take at least two years. Avoid the mistakes above to stay on track and earn a license as early as possible.