A few days ago, I was at a meeting with the marketing department of one of the top pharmaceutical companies in the country, and the marketing director was boasting about the amount of Pharm.D’s they have in their workforce. And rightfully so: achieving a Pharm.D is no easy feat, and a pharmaceutical company that has an army of Pharm.D touting employees can be sure that they’re staffed by subject matter experts.

That being said, the same marketing director did say something that bothered me; I asked if how many RPh degree holders they have working in the company, and the man laughed.

Why would we hire RPh’s when we have all these Pharm.D in our staff?

The Difference Between a Pharma.D and an RPh Degree

To understand the Marketing Director’s comment, we need to look at the difference between those three letters. A Pharma.D refers to a Doctorate in Pharmacy. It’s a professional degree that acts as a prerequisite for the practice of Pharmacy, similar to an MD. In the United States, one cannot become a licensed, professional Pharmacist without a Pharma.D.

But what about an RPh? RpH stands for Registered Pharmacist, and is also a professional degree that is required before a person can become a practicing pharmacist. The two sound pretty much the same, and in a way, they are, so what makes them different?

Well, a Pharma.D is a relatively new degree, and a relatively new requirement, that the U.S. implemented for all pharmacists. It was introduced as a professional prerequisite back in 2006, and prior to this, Pharmacists only needed an RPh after their name for them to work as a pharmacist.

Back then, a person need only go through a five-year bachelor’s degree program in Pharmacy –a B.S. in Pharma –for them to get the RPh. Prior to 2006, a Pharma.D or a Doctorate in Pharmacy, was an optional course one could take to boost their credentials. Aside from bragging rights, it really didn’t mean much: Pharma.D courses are pretty much the same as any other post-secondary degree like B.S Pharma, albeit with certain specializations in fields like Clinical Clerkship or Advanced Pharmaceutical Studies.

A Pharma.D is not the same as a Ph.D in Pharmacy, with the latter being so much more advanced and prestigious as the former. Sure, a Pharma.D is obviously better than a simple high school degree, but is it better than an RPh, or a bachelor’s? Not exactly.

So Why the Fuss? 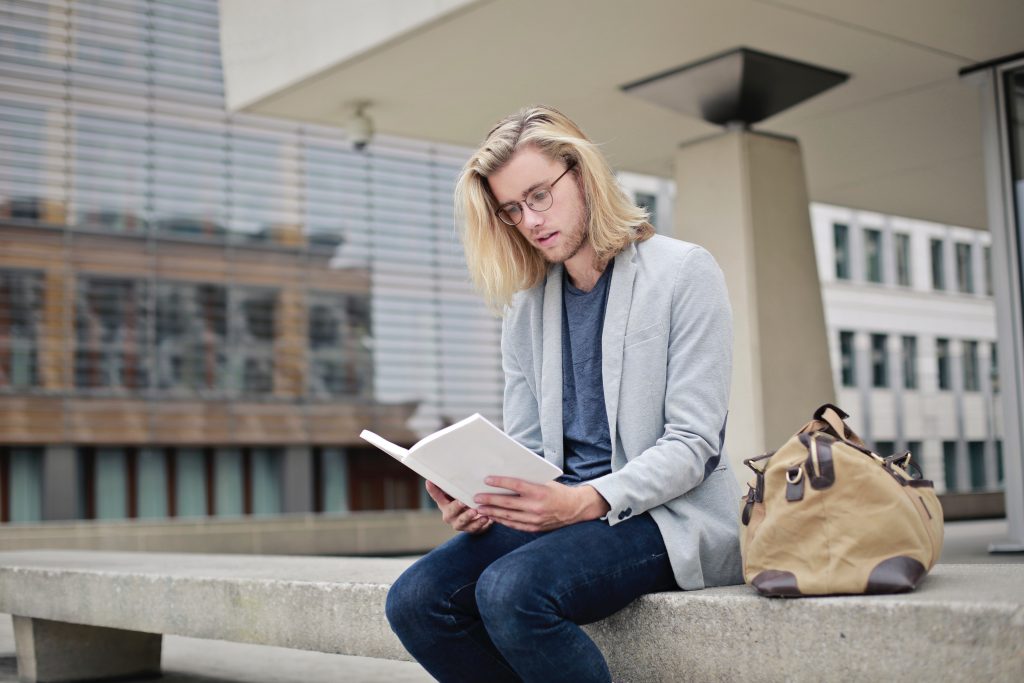 Now, before you accuse me of belittling Pharma.D, let me make it clear: it’s still an impressive degree to have, and because of relatively new regulations, a necessity. However, it is more or less at par with’ a B.S. Pharma degree, and while getting the “D” (i.e. Doctoral) sounds like you put in the extra work, in reality, the effort is comparable, if not equal. In fact, a Pharma.D, an RPh, and an AB Degree all roughly take around the same time to finish (give or take a year or two).

But, of course, a Pharma.D does sound impressive, and that’s why it’s a big problem in the Pharmaceutical world. There are tens of thousands of highly-skilled, extremely competent, and expertly knowledgeable pharmacists out there who got their licenses pre-2006. Unfortunately, because of the new regulation, RPh in Pharmacy is now seen almost like a basic, non-expert qualification, when in fact, it isn’t: every single pharmacist out there, whether they have an RPh or a Pharma.D, spent roughly the same amount of work and years doing undergraduate studies and pharmacy school.

The idea that Pharma.D holders are somehow smarter or more qualified than RPh Degree holders is so prevalent that people have actually lost their jobs because of it: at a different meeting with a different pharmaceutical company, the hiring manager told me a story wherein one of their senior pharmacists, a licensed pharmaceutical expert with almost 25 years of experience in the industry, was laid off when the job he held suddenly required a Pharma.D qualification. This company ignored the fact that, aside from an RPh, that pharmacist also held an MBA in Pharmaceutical Administration, and an MA in Pharmacy.

In every way imaginable, that pharmacist shouldn’t have gotten fired; heck, that guy should have gotten a promotion. But because of the now-standing belief that a Pharma.D is the be-all-end-all of pharmacist, a pharmaceutical company was forced to let go of someone with an extremely rich knowledge-base, not to mention training in business administration and management. I don’t know what has happened to that specific pharmacist, but I really hope he gets what he deserves from a more open-minded company.

At the end of the day, a Pharma.D is a requirement, no two ways about it. But to place it above and beyond RPh, another type of qualification, is not only ridiculous, it’s perpetuating the idea that superlative letters and fancy-sounding degrees from fancy universities are somehow more valuable than actual years of hard work. We need to stop treating Pharma.D degrees as if they’re Ph.D or Sc.D degrees, because, really, they’re not.

Let’s face it: degrees are there to tell people that you have the necessary knowledge-base to be competent in your field, but that’s it. Degrees, whether they’re Pharma.D or RPh, should be entry-level requirements. Anything beyond entry-level, and companies should start putting stock in actionable experience, years of knowledge, proven skills in your field, and of course, ‘soft’ skills (although I’m with the camp that believes that soft skills are essential skills).

I explained all this to the Marketing Director I was speaking to, but of course, to no avail. After all, it’s an industry-wide problem, one that requires not just one person to speak out, but for all of us to shift an entire culture away from being enamored by diplomas and move towards a culture of valuing experience and proven competency. Yes, it has the word “Doctorate” in it, but a Pharma.D doesn’t take as long to get as a Doctorate Degree.

Let me reiterate: I am not belittling your Pharma.D; in fact, I applaud it. Heck, I have a Pharma.D, too. But let’s not pretend that we’re any better than RPh degree holders, or even ‘just’ B.S. Pharma degree holders. In Pharmacy, it’s your expert knowledge in the chemicals you’re handling and the insight you can provide to both patients and medical professionals that should set you above the rest. Everything else is superfluous.

Katherine Lee September 17, 2019
Read More »
PrevPreviousApplying for an AB Degree? Here’s Our Guide Through It
NextBored with Your Diet Food? It Doesn’t Have to Be That Way!Next
Scroll to Top