For those of us who have attended a formal education setting, you might remember the frustration of getting homework from most of your teachers. Before class ends, your teacher instructs your class to answer a certain page of your book or to write an essay about the topic you had just discussed.

Some of us really didn’t like doing homework. It was very time-consuming and, on top of extra-curricular activities, house chores, and other tasks you needed to do, you had very little time to yourself and your hobbies before having to go to sleep.

If you’ve ever been curious enough to find out who to thank for inventing homework, Google and several websites will tell you that it’s a man named Roberto Nevilis. That he invented homework as a form of punishment for underperforming students and, almost a thousand years later, billions of students are frustrated both at school and at home because of him.

But that, like a lot of things on the internet, simply isn’t true. In fact, Roberto Nevilis doesn’t even exist.

Who Invented Homework? Not Roberto Nevilis.

Online, there are many articles claiming that Roberto Nevilis was the first educator who came up with giving students homework. But if you look at the websites that claim this, you’ll find that it’s mostly forum websites or obscure educational blogs. No credible website or news source even mentions the name Roberto Nevilis. And for a guy who has affected the educational career of anyone who has had a formal education, you’d think a credible website would mention him at least once. Or some of the less-credible websites would confirm his contribution without saying the word “allegedly” or a vague “scientists believe” or the like.

Either way, this claim is dubious. In 1095, education was still very informal around Europe and an organized education system in the continent didn’t start until 800 years later. In the 1500’s, English nobility were still being taught by private tutors.

Around 1095, the Roman Empire had long fallen and the Pope was still organizing the very first crusade and education was still informal, so it would be impossible for Nevilis to not only hold a class and give out homework, but to also spread out his idea to the rest of Europe when there was still no organized educational system.

And it couldn’t have been 1905, either. In 1901, California passed an act that banned homework for students younger than 15 years old before the law was revoked in 1917. That means Nevilis – assuming he does exists and isn’t the work of some internet trolls – couldn’t have invented it in 1905 in Europe if it already made its way to California and probably the rest of the world four years earlier.

The Nail in the Coffin

And if that’s not enough evidence, just take a look at all the information you can get on him online. The only websites that mention his name: Quora, WikiAnswers, clickbait articles, and blogs for websites that help you write your homework (though if they can’t do their research properly, you might want to stay away from their services).

There’s no credible website mentioning him anywhere. And the websites that do mention him are very vague in describing his contribution. “Scientists believe” becomes a very sketchy claim when a website doesn’t cite a credible source. And if you try to search “Roberto Nevilis,” only the same handful of websites show up.

A Brief History on the Education System

The truth is, homework existed dating back to the earliest civilizations and the first forms of education. In feudal times, education was reserved for the wealthy men. Those who weren’t rich had no time to study reading or philosophy and were busy making a living. Wealthy young women were trained in the more womanly arts, though princesses and nobles were expected to know a few things and were tutored as well. While they weren’t given workbooks and links to online quizzes, their tutors had expected them to read literary pieces during their free time. 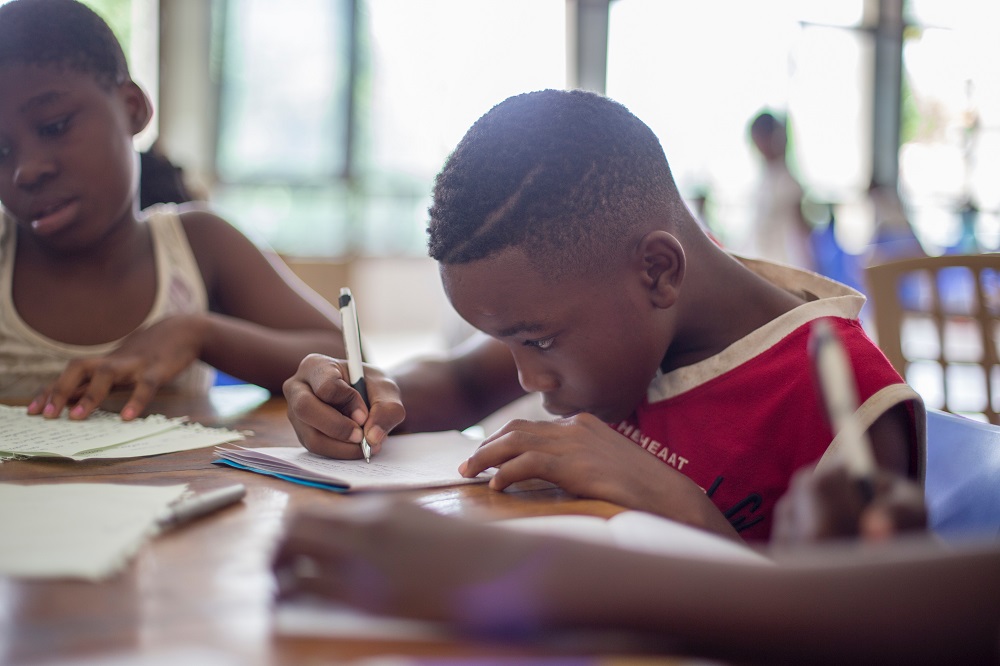 The earliest evidence of a formal school comes from the Sumerian civilization. They had Edubas, which were houses of clay tablets were scribes practiced how to read and write. Archaeologists found student exercises etched into the tablets. Not much is known if they followed a schedule or were all taught by one teacher like the education system today.

During these times, however, homework did not involve answering questions or writing down essays as we’ve come to know it today. If we look back at history, there were other forms of educational methods that students and teachers at the time would have considered the homework of their time.

The Father of Modern Homework

While we can’t pin the invention of homework to a certain teacher, we can trace back who was responsible for making homework that way it is to this day: Johann Gottlieb Fichte, a German philosopher known as the founding father of German nationalism. 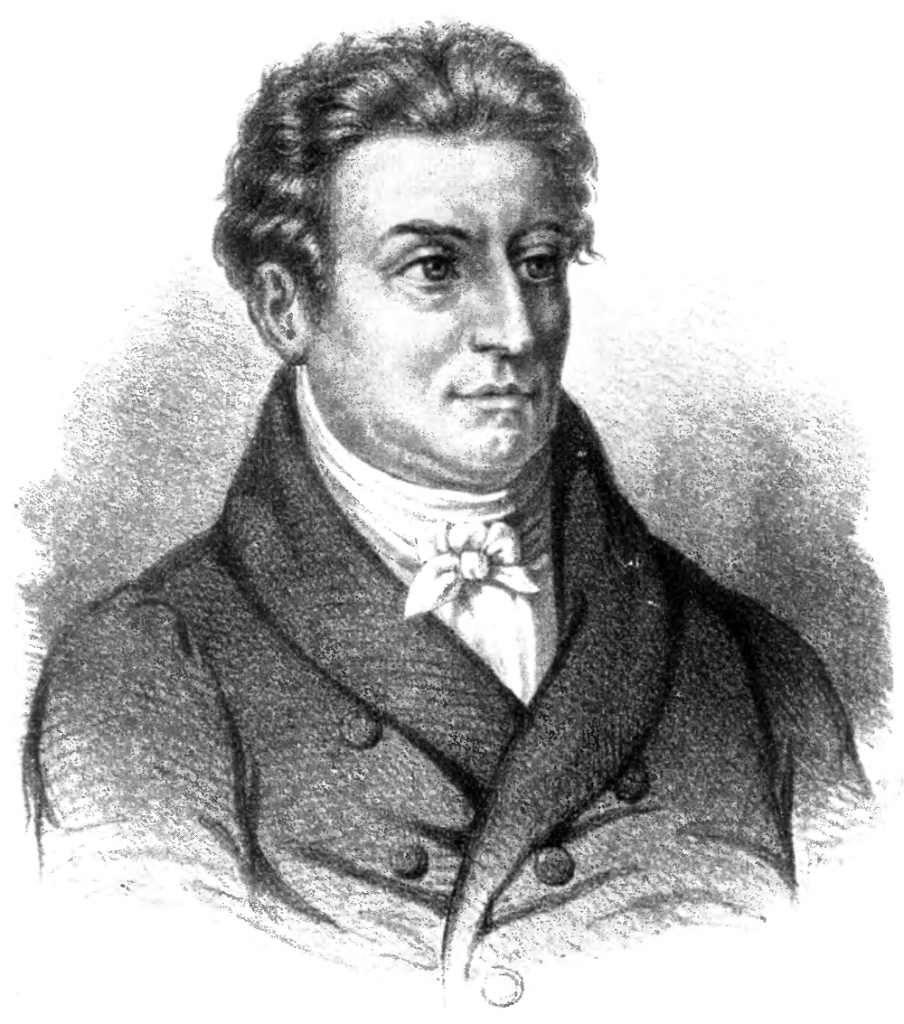 In 1814, Prussia had a problem stirring nationalism among its citizens. Instead of serving the country after the war, citizens could choose to go back to whatever they were doing without thinking of dedicating their time and sacrifice to the country. There was no sense of pride or nationalism.

And so, Fichte conceived the Volkschule – a mandatory nine-year education similar to primary and lower secondary education provided by the state – and a Realschule – a secondary school available to aristocrats. Those attending the Volkschule were given the homework we know today as a way to demonstrate the state’s power even during personal time.

The system spread across Europe, but not in a totally dominating way. Some countries continued with their own system, which is why countries such as Finland don’t impose homework on their students. However, in 1843, back when the United States still practiced private tutors or informal lessons, Horace Mann reformed public education after travelling to Prussia and saw their education system and adapted it into the American education system. Thus, homework eventually evolved into a global practice.

Homework, therefore, is the result of nationalism and getting students to understand that “me time” actually falls on government time if they want to get their education. Contrary to what many websites would say, it wasn’t invented as a punishment for academically failing students.

However, over 200 years had passed since homework’s evolution into what we know it is today. So, is it still necessary to keep our students burdened with extra assignments? On one hand, it can be a good way to teach students time management skills. We like to think that work stays at work and personal life stays out of work, but as working adults, we know this is not the case. Homework at an early age teaches students to use their time wisely.

And while homework can still be helpful in students’ education, it’s only helpful to a certain extent. When plenty of teachers pile on homework, they’re depriving students of time to focus on their extra-curricular activities and personal life. 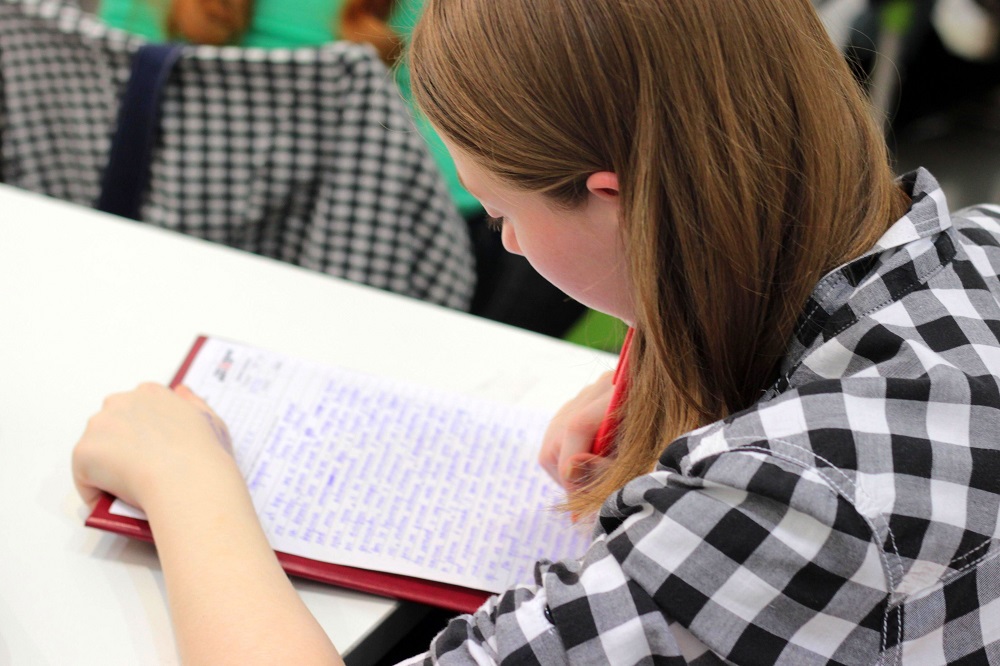 For those of us who have graduated with high grades, we’ve learned the hard way that a spotless report card can get our foot on the door, but if we have poor interpersonal skills and lack the skills you can only get outside of academics, you can’t achieve total success. Homework is good, but only to an extent. Then, it just becomes an unnecessary burden on students.

In fact, if you look at Finland and Japan – countries that don’t practice giving out homework – you can see that homework is unnecessary if the educational system favors it. Finland has shorter school days, longer summer breaks, and have an educational system where students aren’t required to start school until the age of seven. However, their students have always ranked high in terms of exams.

It’s because in Finland, a teaching career is at the same league as doctors and lawyers. Compare that to our current education system, where teachers are underappreciated and harried in public schools. Finland’s education system allows students more leeway, showing how it is possible to produce bright students without putting too much pressure on them.

We’ve all been frustrated with homework back when we were studying, but homework is actually more than just a nuisance we all have to face in our educational career. It’s actually an important factor which can shape productivity and the time students have for other factors of their education.