With the likes of Mark Zuckerberg and Bill Gates being the role model of the youth, many teens may assume that going to college is unnecessary. Ask them why, and they’d simply say that being street smart is more important than being book smart. While they’re not wrong, they’re not entirely correct either.

College gives you more than just a high-paying job. And besides, Bill Gates never turned his back on Harvard completely. He was willing to resume his education if Microsoft didn’t work out. So while dropping out and starting a business could fuel your success early on, it doesn’t always end well. As such, you can’t throw away the idea of finishing your degree, even if you’ve already launched your first business.

Moreover, Mark Zuckerberg and Bill Gates aren’t the only famous billionaires in the world. There’s also Warren Buffet and Jeff Bezos, both of whom graduated from college with flying colors.

That said, here are the rest of the reasons finishing college still beats dropping out:

1. A Degree Increases Your Job Options

Sure, you don’t need a degree to be an entrepreneur. But if you’re not into business, where will go without a degree? If you wanted to work in healthcare, for example, no employer would hire you if you didn’t finish a medical course. Other industries strictly require a degree as well, even a post-graduate one.

If you dream of being an executive vice president (EVP) for a Fortune 500 company, your boss may encourage you to take a doctoral degree in business administration. Though not all EVPs have pursued higher education, they would’ve still benefited from at least a master’s degree, especially if their job or industry is knowledge-based.

2. A Degree Makes You More Qualified for Higher Positions 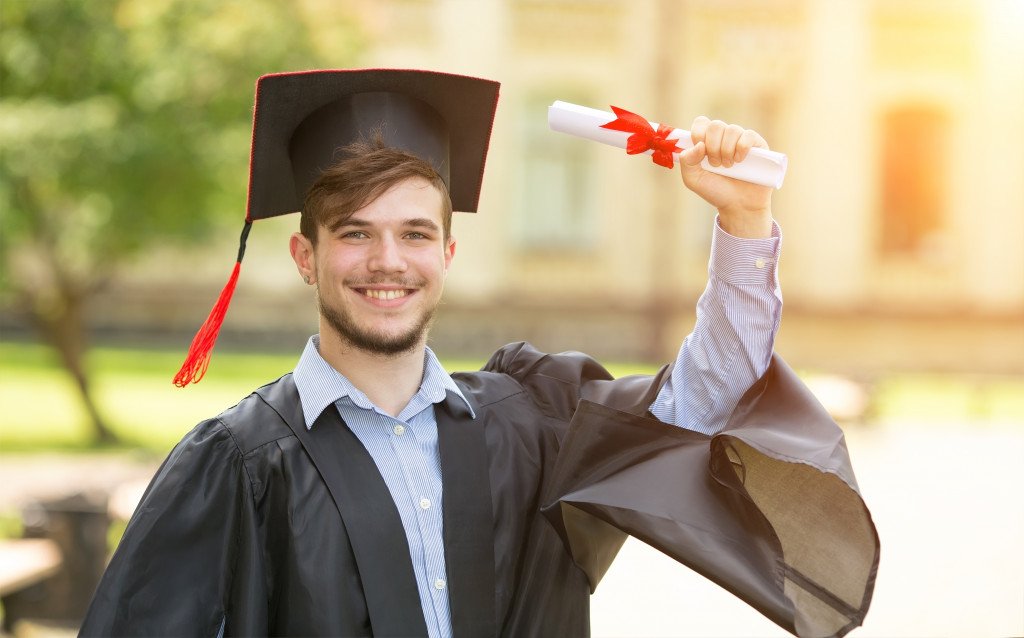 You can’t start a business without capital. If you’d try to get a small business loan, lenders may not approve your application because you don’t have a credit history. Teens don’t normally acquire debts.

So whether you like it or not, you’d need a job in order to save money and gain capital. But without a degree and experience, chances are you’d only qualify for rank-and-file positions. You’re lucky if your employer pays you well, but in many places, rank-and-file staff members are given meager paychecks.

On the contrary, if you finished college, your 9-5 job will definitely pay you more generously. Though many high-paying jobs don’t require a degree, they may require several years of experience instead. If you don’t have that yet, you only have your degree in your arsenal.

You also can’t start a business without enough connections. While you can always make friends outside of school, your chances of meeting like-minded people may be low. If your friends can’t be your market, you’d have a hard time gaining support for your business.

Expanding your social network is so crucial that even Bill Gates regretted not being sociable enough at Harvard. Growing a small business will be easier if you have connections in the same field and industry, and there’s no better place to gain those connections than your college’s campus.

Opinions about post-graduate degrees are mixed. Since many prominent business leaders didn’t pursue it, and tons of high-paying jobs don’t require it, people are torn whether post-graduate studies are worth it.

If you want to work in a multi-million dollar company before being a CEO yourself, consider following the footsteps of some renowned CEOs, such as Walmart’s President Doug McMillon. He completed an undergraduate degree in Business Administration, then pursued an MBA. Before rising as Walmart’s President and CEO, McMillon worked as the same company’s summer associate, then assistant, manager, and buyer trainee.

Mary Barra, CEO of General Motors, also finished college and pursued MBA. She started out as GM’s co-op student in the Pontiac Motor Division. Afterward, became the company’s senior vice president (SVP) and EVP for global product development, as well as the VP for the global manufacturing engineering division.

In some cases, such career paths are only possible if you obtained a post-graduate study. So if you think you’re made to lead the company you’re working for, enhance your educational background and make your way to the top. 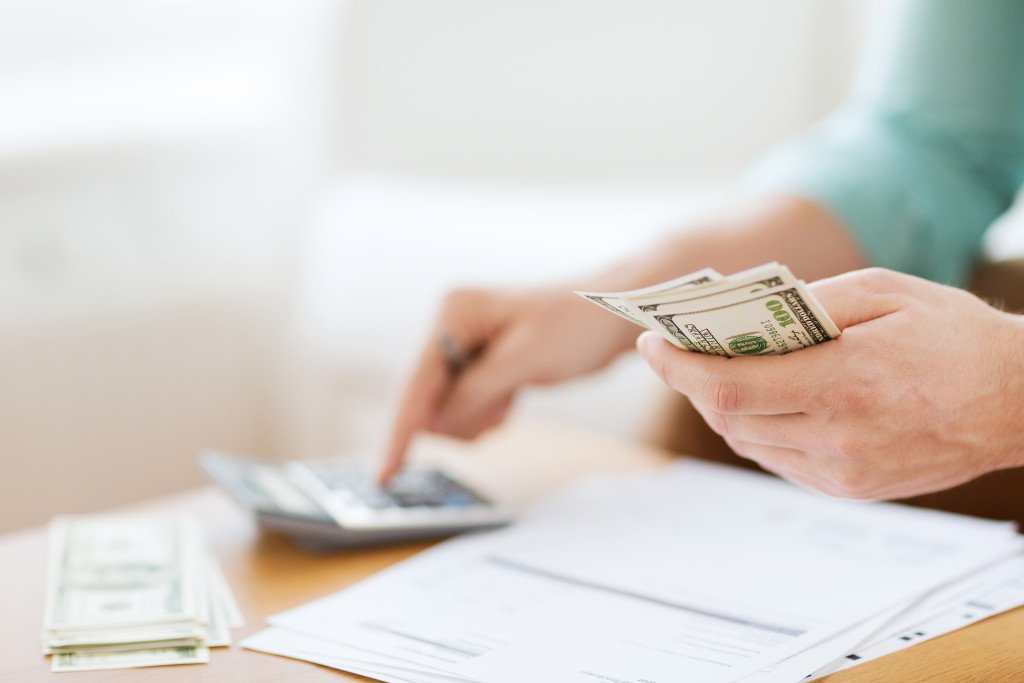 High school graduates aren’t mature enough to understand the weight of bills, home maintenance, and general financial obligations. If you go to college, you can move out of your parents’ house and be independent. In your dorm or apartment, you’d learn how to manage your finances more wisely, as well as maintain your living quarters. Those would be important skills to have as an entrepreneur.

College may not be for everyone, but it doesn’t mean it’s unnecessary. So if you’re willing to risk everything to start a business at 18, you must also be willing to complete at least a 2-year degree. 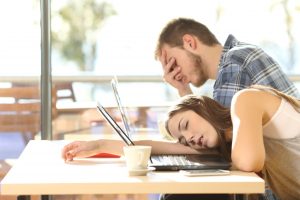 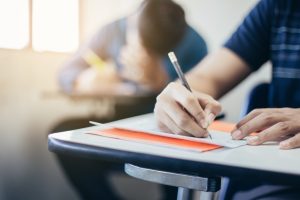 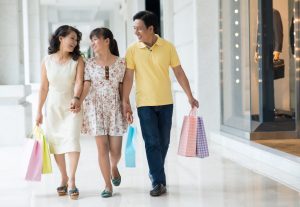 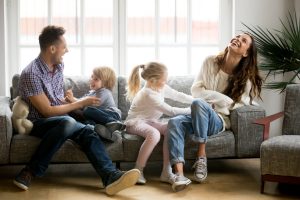 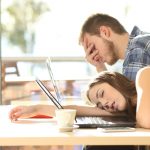 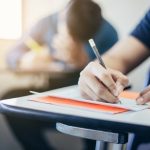 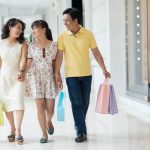